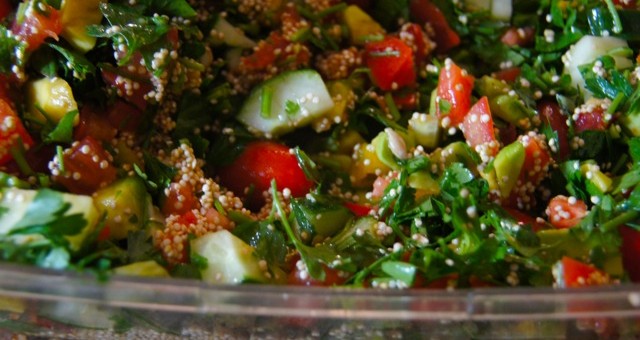 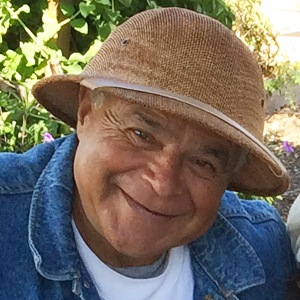 A lyric from song written by Farmer Tone! Here are some more awareness about GMO coming up to welcome OCTOBER: The NON-GMO Month!

I have always had heard people voice wrong RACIAL PROFILING questions like:WHERE ARE YOU FROM..WELL: TIMES are changing and may be we need to start asking CORRECT question that LABEL FOOD NOT PEOPLE LIKE:

Where does your food come from?Next month ,OCTOBER,is the NON_GMO AWARENESS MONTH.So here are some excerpts and research about GMO ..I have been spreading the GREEN AWARENESS, one ORGANIC Gardening class at a time.Some of you might have attended my classes and some are may be planning to do so.. We all EAT ..We all BREATHE so why not EAT RIGHT and do the RIGHT THING:Grow our own food GMO FREE!There is a chinese saying:It is better to light one candle rather than to curse the darkness…so here comes a candle spreading some green light.I have read this book by Ken Roseboro and I recommend itit at least have a look if you have concerns about where your food comes from .. 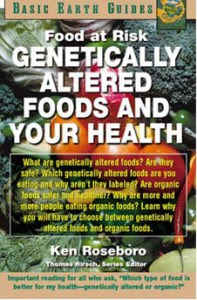 Check out the latest news from the Health Ranger:Russia bans GMO FOOD!

There’s nothing wrong with plant research or breeding to improve seeds, but genetically altered organisms aren’t a magic bullet to control insect pests and plant diseases, or to boost food production enough to feed the entire world’s population. Some of the reasons for advocating Non-GMO’s that Ken Roseboro touched on during our conversation included:

The absence of labeling here in the U.S. to identify genetically modified products has been a major concern of Non-GMO groups who are worried about the presence of these products in the food supply. At least 50 other countries require labeling of GMO foods but the FDA’s policy here has been that genetically modified foods are “substantially equivalent” to conventional foods and therefore do not require labeling of any kind.

The GMO industry is strongly opposed to labeling and continues to fight against any attempts to force their products to be labeled as such. I can’t think of another example of a product that is touted as being safe and superior to competing products but which the distributors try to hide rather than advertise their presence in the marketplace!

It’s pretty obvious that the industry is aware that consumers don’t want genetically modified food and that people would avoid them if they were identified and an alternative was available. As it stands if you’re eating products made of corn or soybeans, or that contain corn syrup, more than likely you are consuming GMO’s whether you realize it or not.

Genetically engineered food is basically being forced upon the public in what has been characterized as a “massive feeding experiment in America.” Ken Roseboro indicated that 70 – 80% of processed food products contain GMO ingredients and they are found in everything from condiments to baked goods. Livestock is also being fed and raised on genetically modified feeds.

On a more positive note; so far engineered crops are made up mainly of field crops such as cotton, sugar beets, corn, and soybeans. There are also smaller quantities of genetically modified papaya, sweet corn, zucchini, and yellow squash currently in production. Most of the vegetable crops in the food supply are not genetically modified varieties.

For those of us who wish to avoid the consumption of genetically altered foods options include; eating certified organic products, reducing the amount of processed foods in the diet, supporting labeling initiatives, and growing your own produce from heirloom and open pollinated seed varieties. 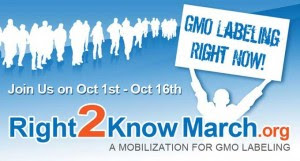 October is Non-GMO month and there is a Right2Know march in progress to promote laws requiring the disclosure and labeling of genetically engineered foods. The march is taking place from October 1st through the 16th, with stops and special events planned in New York, New Jersey, Pennsylvania, Delaware, Maryland, and Washington D.C.

You can find more information at either Right2KnowMarch.org or NonGMOproject.org. There is also currently a campaign in California to have labeling laws considered on a 2012 ballot initiative. Finally, you can head right over and visit the site at Just Label It to send a quick message requesting the FDA to Label Your Food!